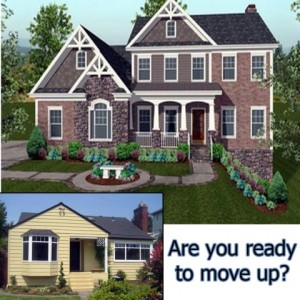 As a believer in Christ I am told in scripture that I brought nothing into the world and that I will certainly take nothing out (I Timothy 6:7).  I am reminded that if I have food and clothing I should be content (I Timothy 6:8).  I am warned to not covet other’s things and to be content with what things God has given me (Hebrews 13:5).
Therefore, it would seem that contentment would be easy for a Christian, but that is not always the case.  It helps to realize that material things and stuff can be very deceiving.  The fact is that Americans are in debt.  We are not buying newer and better things because we have more money.  Living a facade, we are simply buying stuff and going deeper in debt.  From 1997 to 2007, America’s credit card debt
balances increased 75%.  In 2010, the US census bureau reported that US citizens have over $886 billion in credit card debt and that figure was expected to rise to $1.177 trillion by the end of the year.  The report stated that each card holder had an average credit card debt of $5,100 and that number was projected to reach $6,500 by the end of the year.  We are not as prosperous as we look.  According to the Wall Street Journal 70% of Americans are living paycheck to paycheck and the Department of Commerce says that the US savings rate is (negative)  -.6%.  I heard Dave Ramsey say on the radio the other day that “normal is broke!”

4 thoughts on “Keeping up with the Joneses”